A Guide to Dabbing

Maybe you’re already a pro, or maybe you’re someone who’s ready to move on from blunts to dabs. Either way you probably have some questions about the popular new way to smoke. What exactly is dabbing? What is the best product for your buck? Are domeless nails as great as they sound? What’s the difference between oil and wax?

There’s a lot of information out there, so we thought it would be useful to put together this guide – we’ll start from the basics and briefly cover all the important parts of dabbing and concentrates.

What is a dab?

A “dab” is a small hit of concentrated marijuana, commonly referred to as oil, wax, shatter, and BHO. A ‘dab’ also refers to the application of a dose of concentrated, high-THC oil or wax against the heated surface of a pipe and inhaling. 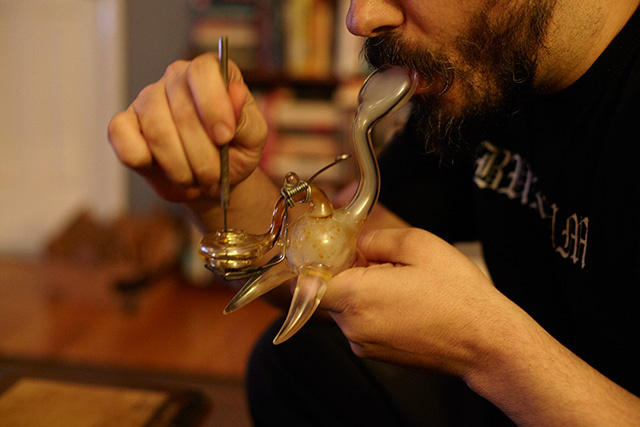 “Dabbing” refers to heating small doses of marijuana concentrate on a heated surface, usually a nail, and inhaling the smoke. 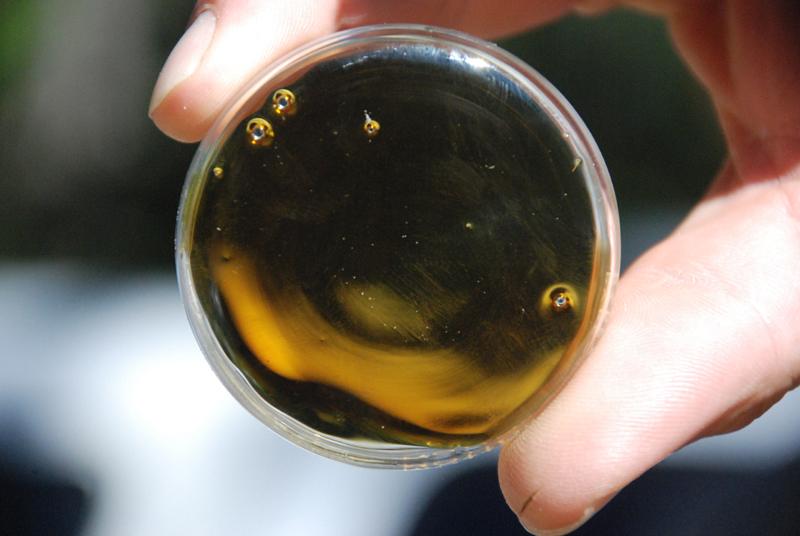 Hash is a concentrated form of marijuana. Look at your bud and take note of the orange/white trichomes which cover the surface. This part of the cannabis plant contains most of the THC, a cannabinoid that makes you feel high. Hash is made by taking these crystal-laden trichomes, removing the remaining plant material, and condensing them to a substance of up to 80% in THC.

What is the difference between oil and wax? 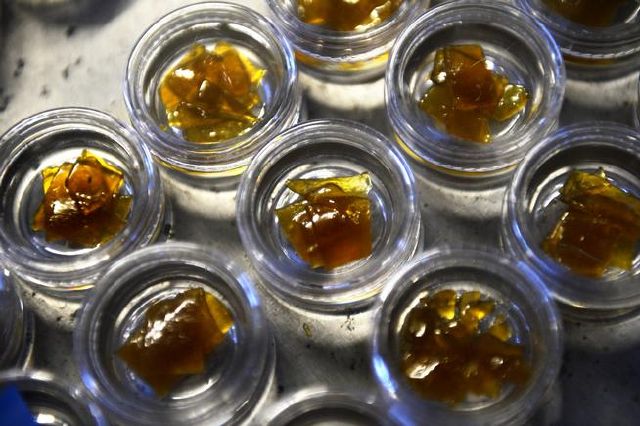 Oil and wax differ in consistency, a result of the method in which the THC was extracted. Wax looks a lot like bee’s wax or even ear wax; it tends to run yellow and is solid, yet crumbly. Oil, on the other hand, is viscous and dark. Picture molasses but black. The process to dab is the same regardless of which concentrate you’re using. BHO (butane hash oil) is illegal due to the butane used in the process. Waxes do not contain butane.

How are concentrates made? 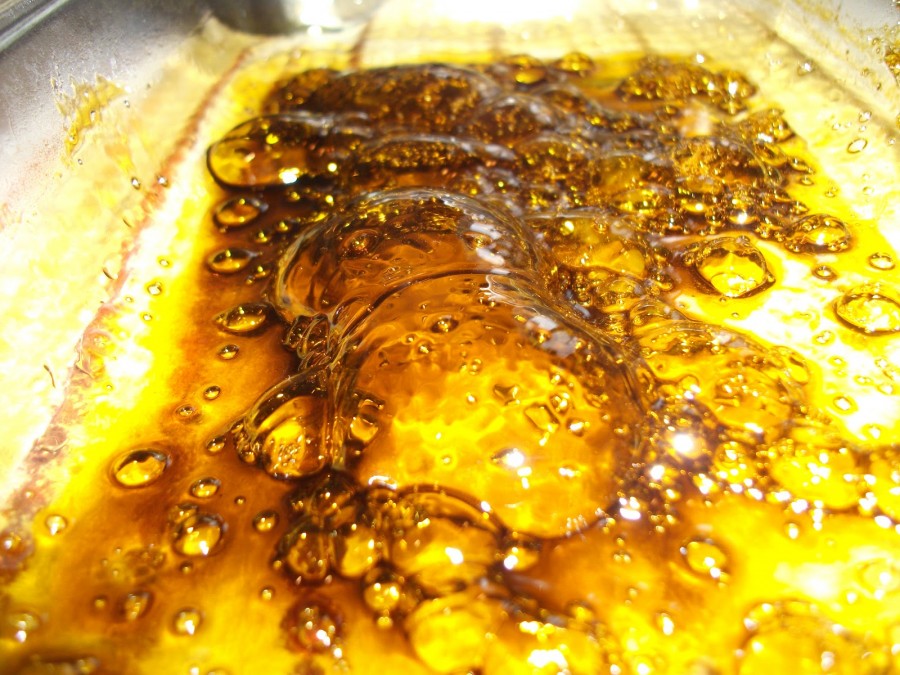 Marijuana wax and other concentrates are primarily made using two methods. One involves mixing marijuana with ice-cold water in order to freeze up the trichomes and allow them to fall off the plant. The remaining mixture is then strained through 3 to 5 meshes of increasing fineness in order to separate the plant matter from the THC-rich crystals.

The second method involves using a solvent like butane or CO2 to extract the crystals from the plant matter. The THC is dissolved in the butane, and the butane is evaporated off at a later point, leaving concentrated THC.

How do you dab?

Put a nail in any type of water pipe. Next you heat the nail’s surface; common practice is to take a blowtorch to a domeless nail and wait for the nail to get red-hot.

Once you’re at the right temperature, stop the blowtorch and use a dabbing tool to press a small amount of hash against the heated nail.

Wait a second for the smoke to build, then inhale slowly. The goal is to have a long, slow breath rather than a sharp intake of air.

If you are using a dome and a nail you should wait after every hit for the dome to cool down. If you have a domeless nail you can keep going as much as you like.

Where did dabbing come from?

Dabbing began in California in about 2010; a glass blower was experimenting with a way to smoke hash out of a water pipe. Domes were then created out of a necessity to contain the smoke from the concentrates; the dome collects the smoke and traps it until inhalation. From there further experimentation ensued and the trend of putting a screened heating surface (a nail) inside the dome began. Hash is more potent than marijuana but has, until the introduction of dabbing, been more difficult to smoke. By 2012 domeless nails were introduced so that people could turn any water-based weed pipe into a dabbing pipe.

As of 2013 dabbing is enormously popular; growing interest in dabbing has allowed for whole new markets to blossom, from glass-blowing to refining THC to engineering different nails.

What do you need to dab?

For beginners:
Any type of water pipe.
A dome.
A nail that fits a dome.
Dabbing tools.

Give dabbing a try if you have not already. Taking your herbs in this way really does provide numerous benefits over smoking buds. Once you get a taste for what dabbing and concentrates have to offer, you might not look back.

There’s loads of useful information about concentrates and dabbing over at Yo Dabba Dabba.

You’ve Grown It, Now Own It: How to Master Drying & Curing Cannabis

How Cannabis Can Improve Mental health

You have reached your limit of 5000 friends!

File size error: The file exceeds allowed the limit (92 MB) and can not be uploaded.

Unable to upload a file: This file type is not supported.

We have detected some adult content on the image you uploaded, therefore we have declined your upload process.

To upload images, videos, and audio files, you have to upgrade to pro member. Upgrade To Pro